Two weeks in a row, a California kerfuffle will take place; this week, the San Francisco 49ers will take on the Los Angeles Chargers. How are both teams doing as they head into this matchup?

Who will be the starting quarterback, and who is worth paying extra attention to? Here’s a preview of the game taking place this weekend.

The team is mostly healthy at the most important spots. However, the injury report on ESPN is far from empty. The biggest issues are Nasir Adderley, Justin Jackson, Rashawn Slater and Bryan Bulaga. Adderley is the only player out with injuries. Jackson, Slater and Bulaga are listed as questionable.

Brandon Staley is taking the ol’ ‘McVay’ approach to the preseason in which no starters are expected to play. So Justin Herbert will have to wait until Week One. In his place will likely be a mix of Chase Daniel and Easton Stick. 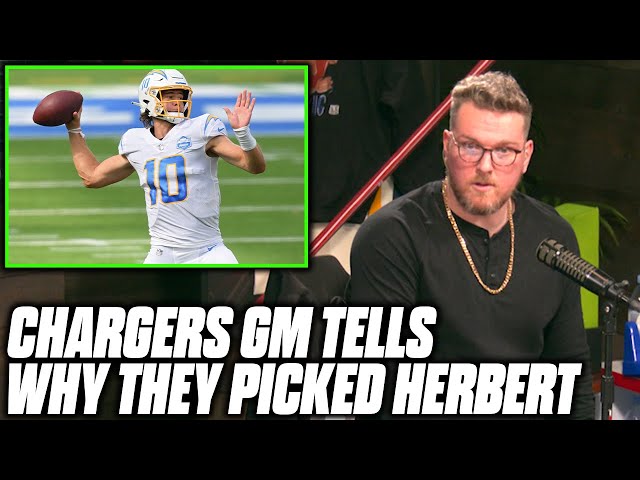 Los Angeles Chargers: who to watch

Tre’ McKitty was drafted in the third round and is expected to see the field a lot. He had the best catch in Senior Bowl practice, so the hope is that he would show up in preseason as well. As a rookie, McKitty has a lot to learn, but he is expected to provide some flashes of his potential to keep the Chargers from feeling any buyer’s remorse.

Tristan Vizcaino was brought in to challenge Michael Badgley, but thus far, challenging kickers have shown up small. It will be interesting to see if Vizcaino can buck the trend and have a perfect day. Otherwise, Badgley has nothing to worry about. Thus far, Vizcaino has been perfect on field goals attempts.

The 49ers have had the biggest issues with health in the league over the last three years, and they are far from perfect on that front two weeks into 2021. According to ESPN, Jaquiski Tartt and Tarvarius Moore are out.

Jimmy Garoppolo and Trey Lance are still neck-deep in competition. Both quarterbacks will get plenty of time in this game to show what they can do. Garoppolo is still in first place, but Lance has shown a lot in his only game thus far.

After this game, quarterback competitions around the league will begin winding down. Thus, it is important for both quarterbacks to show the best they have. Expect some fireworks.

San Francisco 49ers: who to watch

Running back JaMycal Hasty has balled out thus far. Last week, he earned 63 yards and a touchdown on ten carries. Will he be able to keep up the good work?

Nsimba Webster was a returner for the Los Angeles Rams last season and now finds himself wearing red. He has come out angry, as he had one rush for 34 yards. So it will be interesting to see if he gets another look in this game. He also had two catches for 18 yards.

However, the objective for the 49ers in this game is to narrow down the starting quarterback. Above all, watch Garoppolo and Lance closely.

Deep accuracy could be the difference. Garoppolo has shown issues with deep balls before. If Lance can be perfect on passes over 20 yards, he has a shot at ending up with the starting role.

The Los Angeles Chargers won’t be playing their starters. However, the 49ers will be playing as many starters as possible to see how Garoppolo and Lance can move the ball. As a result, the 49ers should win by a big margin. Expect a similar game to the Denver Broncos’ beatdown of the second-team Minnesota Vikings.