While two of Google’s co-founders, Sergey Brin and Larry Page, are universally recognized, software engineer Scott Hassan was also associated with establishing Google (formerly “BackRub”) in 1996. Hassan was the lead programmer who coded much of the search engine’s original framework.

Scott Hassan reportedly asked for a divorce (via text) from his estranged wife, Allison Huynh, 17-years ago. However, the former couple have been embroiled in the ongoing divorce process for over a decade. Before filing for divorce, the couple had been married for 13-years (before 2004).

According to DailyMail.com, Huynh’s lawyer Pierce O’Donnell said that the former pair’s combined assets are estimated to be valued at $1.8 billion (as of 2018). O’Donnell also accused Scott Hassan of launching a malicious website about Huynh, called AllisonHuynh.com. The site had linked to several positive articles about Allison. However, it also linked three documents of embarrassing lawsuits involving her as well. 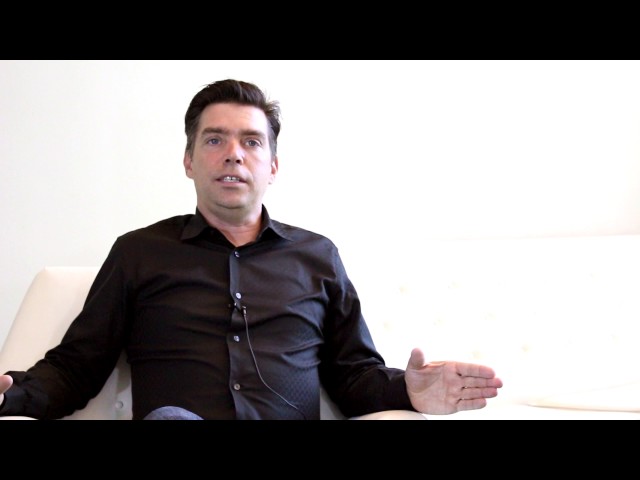 Hassan admitted to The New York Post about launching the site. He said:

“I did, but I have taken it down. It came together in a moment of frustration when I felt Allison and her attorney were telling one-sided stories to the press.”

“I thought aggregating publicly available information without commenting or editorializing would help … It only ended up making our dispute more public and tense, which was never what I intended.”

What is Scott Hassan’s net worth?

While their combined investments add up to $1.8 billion (as of 2018), Hassan’s individual net worth is estimated to be over $1 billion alone. It is also estimated that the former couple’s combined fortune comprises Scott Hassan’s estate.

Note: Scott’s net worth is bound to change depending on how the couple split their fortune after finalizing their divorce. The settlement proceedings for their legal separation will begin from Monday (August 23) in San Jose, California. 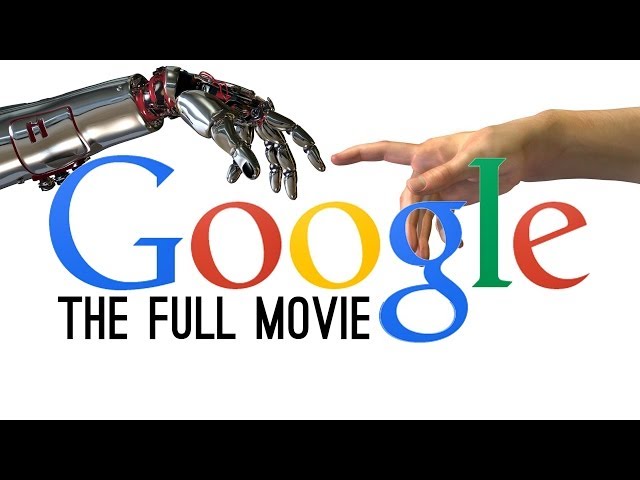 Two years after helping Sergey and Larry start the “Search-engine” company, Hassan bought 160,000 shares. The shares would be worth around $13 billion now, according to The New York Post.

The 51-year old Stanford alumni also made his fortune by founding his robotics firm, Willow Garage, in 2006 (the firm shut down in 2014). Furthermore, Scott Hassan was the founder of eGroups (now Yahoo! Groups) and was one of the key developers of Google, Alexa Internet, and the Stanford Digital Library. 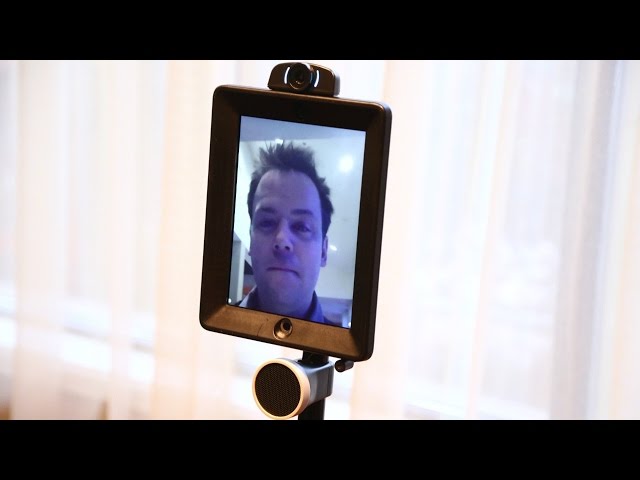 Scott Hassan also founded Suitable Technologies in 2011, and a subsidiary of the company was later known as Beam. The company is best known for its teleconferencing robots. In 2019, Beam was acquired by Denmark’s Blue Ocean Robotics. However, the financial details of the deal have not been made available to the public.